Billie Hinton's wonderful post about writing space spurred me to report on my recent silence here. Since my father's passing in December 2010, I've been working on fiction and my memoir about my search for home.

I'll be back with more posts related to home (and writing, too) but am focused on finishing a collection of stories: Women In Bed.  I've published eight of the possibly nine stories that will complete the collection. The eighth story: "Bird of Grief" will be published in June by Connotation Press and will be their Feature Story of the Month. What an honor.


Now to what's really on my mind. 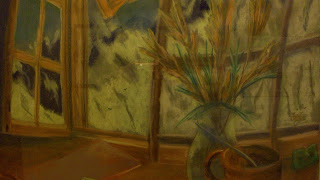 We have a plant in our house. (A total of two plants because I have a red thumb or whatever color thumb is the opposite of green.) This plant was a gift from my father when we moved into an apartment 15 years ago.  Gardening was my father's passion.


When my father gave us this plant, it was robust.  For two years it bloomed pink flowers that looked like fluted champagne glasses with feathers.  We moved to the city and the blooming stopped. But the plant kept on.  It grew leggy and sometimes looked wrinkled.  I tried placing it closer to the light, then further away.  No blooms.  I watered it more or less.  I transferred it to a larger container.  Nothing. More years passed.  This plant kept on but remained flower-less.

As I mentioned, my dad died this past December.

In February, after 13 years,  this plant started to bud then pop pink flowers!  It's still blooming. The flowers, slowly opening these past few weeks, are making their way around the circumference of the plant. 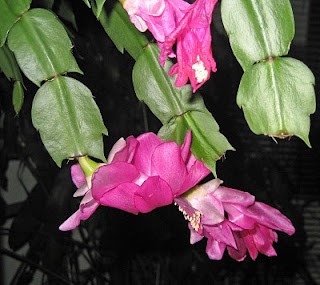 It's possible that there's a logical reason for why these flowers suddenly decided to appear after such a long dormancy, but I don't have one.


My father died at age 88.  He was a complicated, damaged soul, who found peace in the garden. 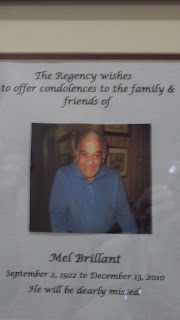 I plan to write a whole lot more about him.
Posted by Jessica Keener at 11:57 AM 12 comments