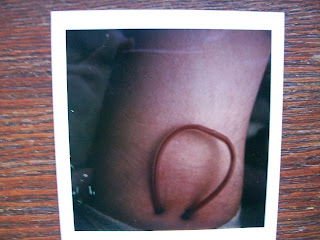 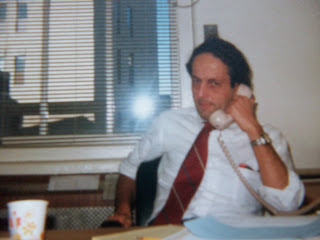 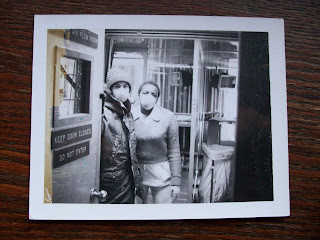 And the behind-the-scenes care of this man.
And so many others (a team of about one hundred).
Eventually, I wrote about this experience in a story called Recovery, my first published story. It won a prize from Redbook magazine in a national fiction contest.  You can read Recovery here if you’d like. I also talked about my transplant in Susan Henderson’s wonderful interview on LitPark.
So, once again, thank you, dear brother, and thanks to my team of more than a hundred people—nurses, doctors, researchers, family, faith healer--for your dedication and care, for extending my time on this planet.
Posted by Jessica Keener at 9:36 AM 2 comments

Home is about feeling Safe


What makes you feel safe at home? For me, a feeling of safety is vital to my sense of home on a personal level and as a citizen of the United States. On a primordial (cave) level, my home shelters me from bad weather, and wild animals and violent human beings. What happened last week at University of California Davis crossed my line of safety at home in America. Those police were violent toward peaceful protestors. They acted like criminals, not peacekeepers, not protectors of our safety.
Universities are meant to provide shelter to its students. It’s meant to be a safe home of learning, a place to teach young adults how to rebel, express outrage, protest, and take action in a peaceful, affirmative way. That’s what these students were doing. It was an opportunity for change, a change to harness young people’s honest intentions. Instead, the Chancellor stomped on these young spirits. Do you think such things can quash our spirits? Of course not! What happened was egregious and criminal.  Please read this letter from professor Brown calling for Chancellor’s resignation. Send an email expressing your opinion.
I’m not usually politically active per say, but this chancellor and those police crossed my safety line, and debased the sanctity of my country as my home. I remember Kent State. I remember a lot of things from the sixties. As a mother of a son considering college, I need to know that our universities are safe, responsible representatives of Democracy.
Please read Professor Brown's letter, which I've copied in its entirety here.

Posted by Jessica Keener at 9:24 AM 1 comments