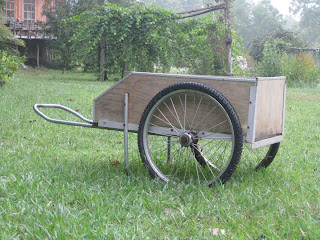 Posted by Jessica Keener at 9:59 AM 0 comments

Losing Dad: One Year Ago

The night my father fell for the last time, he and my mother had attended the Pacific Symphony Orchestra in S. California and listened to Rachmaninoff's Piano Concerto, no.2 and Dvorak's Symphony no. 9: The New World. 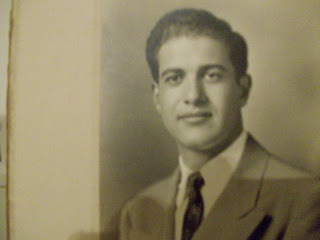 “The music was terrific!” my father said. “It was wonderful! Jeesh.”

That night, my father returned alone to his assistant living facility, and later that night he fell. He was 88.

We'd stopped counting the times Dad had fallen in the past five years—and the number of visits to the emergency room? He went as often as some people go out to dinner—weekly, several times a month, at least. But, my father had 17 lives. He survived World War II. He survived jaundice, appendicitis, lung cancer, a brain tumor. He lived with diabetes and heart palpitations that required medication. He lived with blood clotting and blood thinning issues, and balance challenges, and depression. So, when I got a call that Dad had fallen, again, and was in the intensive care unit for observation, again, to watch for internal bleeding in his head from the fall, I’d gotten careless myself.

While he was recovering in the hospital, and doing nicely the first day, I called and talked to my mother.  She reported that he was having soup. A little tired but doing okay.

I didn’t expect him to obey. He wasn’t that kind of guy. 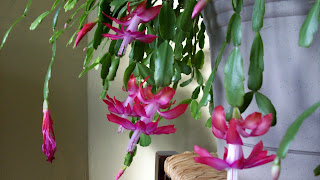 The next day, I went to my neighbor’s house for dinner. When I realized  I had left my cell phone in my coat pocket in another room, I got a strange, sudden fright and hurried across the hall to get it. Not long after, my cell rang. My mother had been unable to wake up Dad earlier in the day. The bleeding hadn’t stopped, she said. In fact, it was worse. He was in a semi-unconscious state.

I won’t go into those details of the next hour, or the bi-coastal conference call with the doctor. I’ll just say that for much of my life, my father told us that he wanted to go quickly. He had written documents to that same effect—no extraordinary measures were to be taken, etc. Those documents are still in my drawer.

Early the next morning, my sister and I flew across the country to California. He didn't linger long.

4 a.m. in the morning is such a pristine time of day. It's the time Dad often started his day,  scuffing around in leather slippers to water his beloved plants. Who knew that 4 a.m. would be the hour he'd let go of his earthly breath?

But what I find myself thinking about on this one year anniversary of his death--is that evening of music, the one he enjoyed so much, the one that filled him with otherworldly delight, perhaps even a feeling of timelessness. 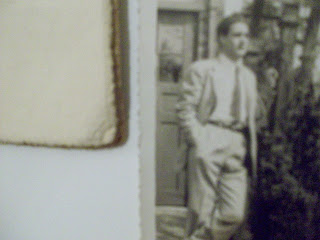 Dvorak Symphony no. 9, The New World; and Rachmaninoff’s piano concerto no.2.--I'm going to listen to both of those today (though I started last night), while I circle my house and remember him. He doesn't feel very far away.

First movement (played by Rachmoninoff himself, 1929) 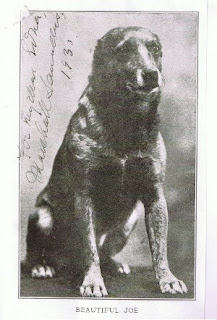 I’m off to order it, thrilled and grateful that this story is still alive.
Posted by Jessica Keener at 4:45 PM 4 comments