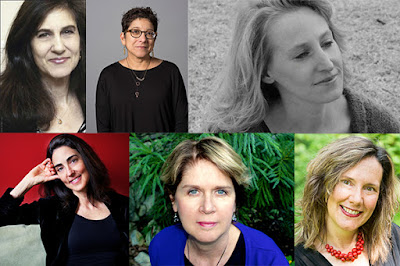 At the beginning of June, novelist Lise Haines got in touch with me to see what we could do in the time of COVID-19 to protest against egregious acts of police brutality/murder of unarmed black men and women and systemic racism--so deeply scored into our national psyche. We decided to conduct a fundraiser to support the Equal Justice Initiative (EJI), founded by Bryan Stevenson (Just Mercy). Four more authors: Delia Cabe, Elizabeth Searle, Rosie Sulton, and Michelle Hoover joined us to form #WritersAgainstRacialInjustice, a fundraiser on Facebook. We started with a reasonable aim of raising 10K. By Juneteenth, we had raised $40,000. Now, in our final week (we're wrapping up the fundraiser on July 3rd), we have raised more than $55,000 for EJI.

It's been an amazing awakening to see the support of more than 1100 contributors collectively shining a light on EJI. Here are links to write-ups in The Boston Globe, Shelf Awareness, and Publishers Weekly, Emerson Today, and others. 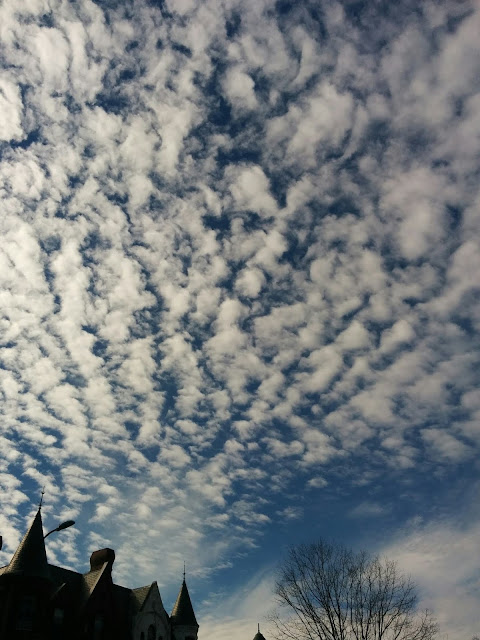 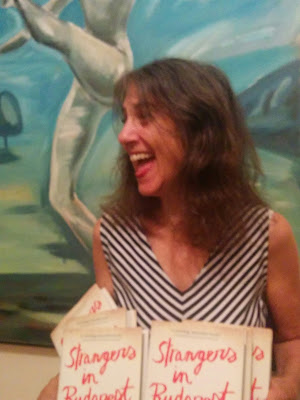 Not sure words are needed here. My hardcovers arrived this week and I am over the moon with the beautiful magical object that I can hold in my hands. I am proud to be an Algonquin Books author.
Posted by Jessica Keener at 7:32 AM 2 comments