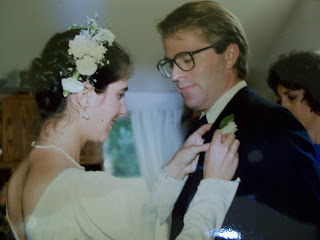 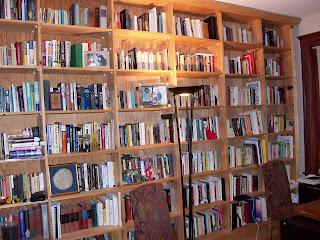 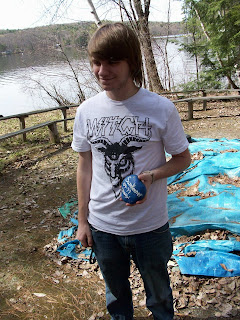 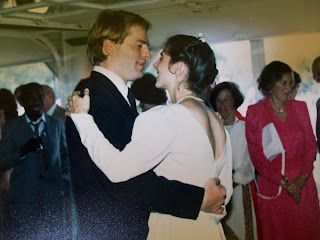 A few days later, I got on a plane and flew south to be with the man I love.  Today, a quarter of a century later, I honor this story of books,  this story of time, this story of our marriage, and try to balance it all on this tiny nexus of today, this tipping point between yesterday and tomorrow. Today, 2011, my 25th wedding anniversary day.  1986. June 08. Boston. Gone. Here. Forever.
Posted by Jessica Keener at 10:59 AM